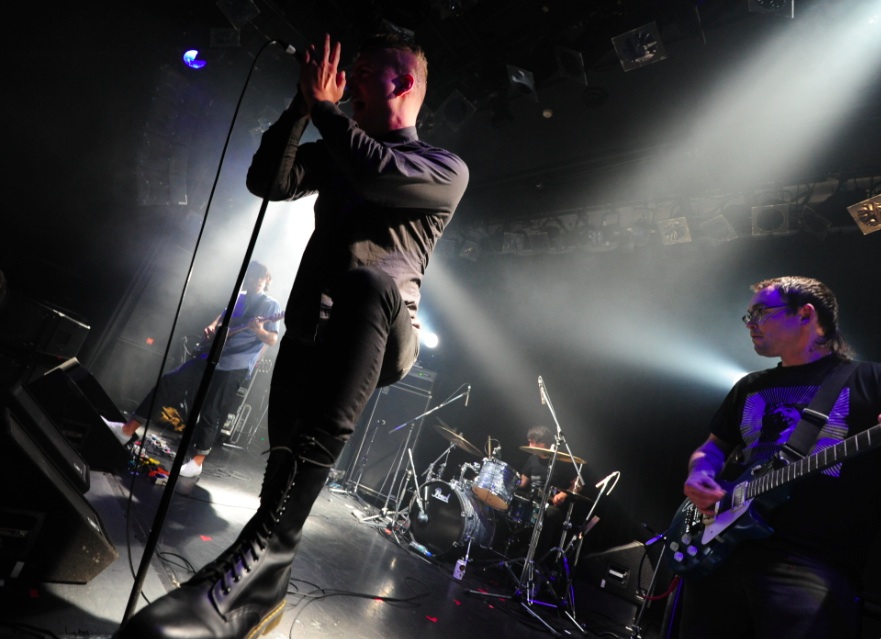 Deafheaven are excited to announce they have confirmed studio time at Atomic Garden with producer Jack Shirley (who also worked on Roads to Judah) from January 21st through January 26th to record their second full-length album, Sunbather.

For this record, we had a couple options with who to record with, but after a lot of thought, agreed that to capture our best performance at our most comfortable state, the best choice was Jack. He’s always done a great job and we’ve grown a lot together in the last two years.

While the new material is more developed, we’ve strayed from what was previously a more melancholic approach. The black metal aspect to our music is prevalent in the new material, but I don’t think it’s necessarily the focus this time around.

There are a lot of harsh, dark vibes on Sunbather, but don’t be surprised at how lush and rock-driven, even pop-driven certain aspects will be.

Sunbather is set to see the light of day in late Spring of 2013 via Deathwish Inc. with touring and festival appearances to be announced soon.