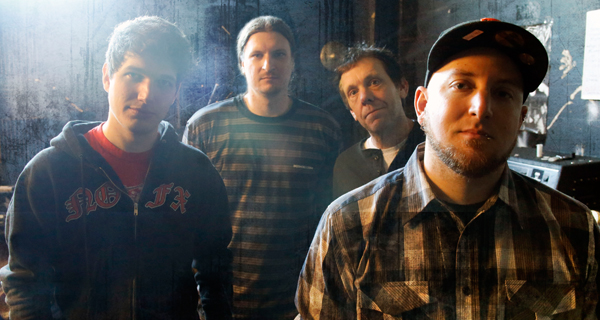 After testing their first batch of songs at shows with bands like Strung Out, Authority Zero, Voodoo Glow Skulls, Angry Samoans among others and a short run of West Coast dates with DC Fallout, Dearly Divided piled into NuTone Studios with Ben & Scott (Green Day, Against Me!, Stickup Kid) to record their debut album in January of 2014. With mixing and mastering from Sir Michael Rosen (Rancid, AFI, Less Than Jake), the band’s first offering has been received very well upon its digital release in July of 2014. The band then signed to Dutch 90’s punk rock label Morning Wood Records and founded their own label 45th Parallel Records to release the album on CD.

In support of the release Dearly Divided have made a music video for the song “89′”, that you can watch here: