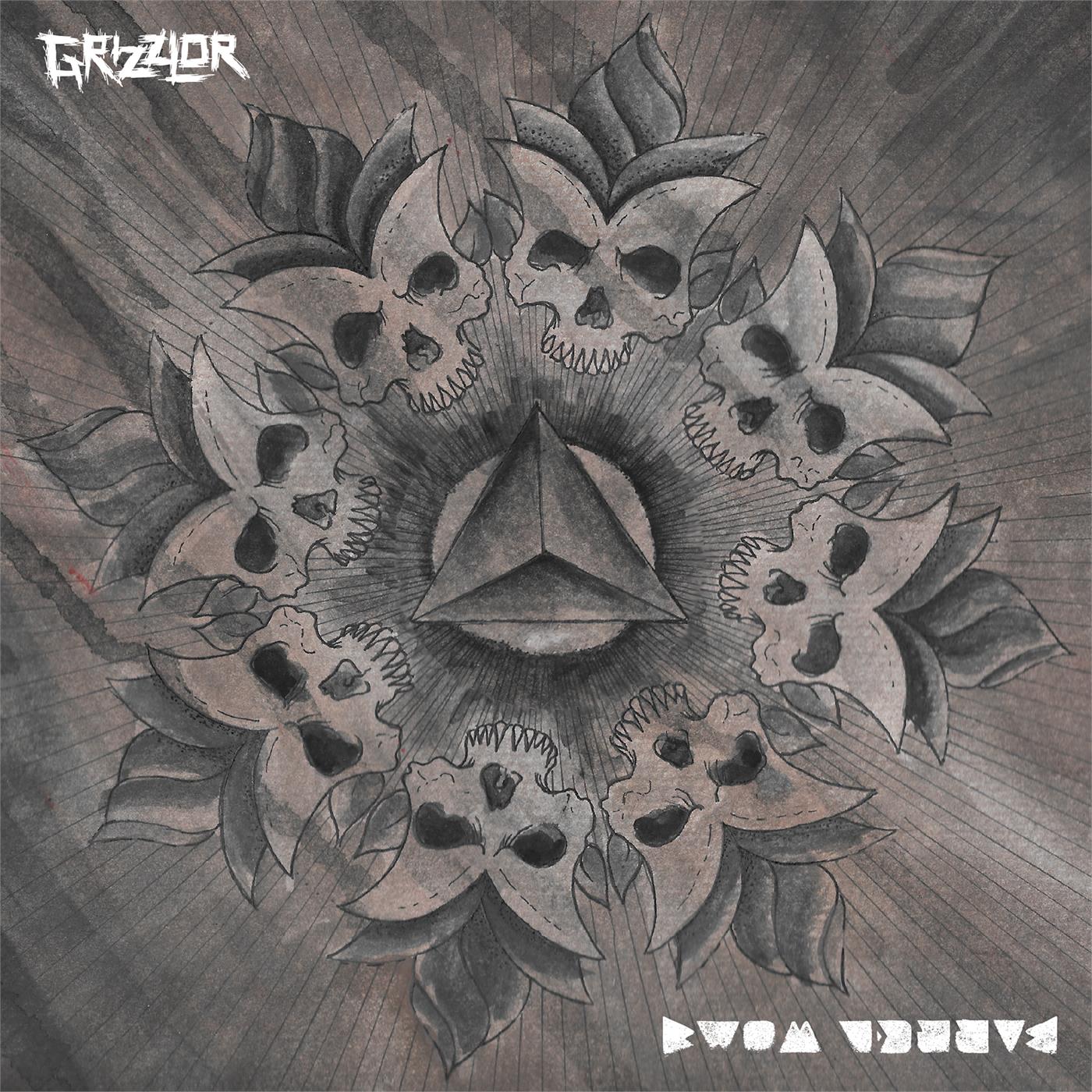 Connecticut Noise Rockers GRIZZLOR have teamed up with Norwegian Noise Punk duo BARREN WOMB for a split 7″, due out March 17th on Riotous Outburst Records. The release will be available digitally and on limited edition vinyl, which can be pre-ordered now at .

Feast your eyes and ears on a short teaser here:

GRIZZLOR
Spewed forth into existence in the year 2013, GRIZZLOR hit the Earth with a misanthropic thud. 3-piece noise rock hailing from the toxic depths of New Haven, CT. Just three dudes power slopping their way through the daily drudgery, weighed heavy with fuzz, sludge and an itching disdain for the mundane. Sonicly beefy for the sardonically bored.

BARREN WOMB
Since their inception in late 2011, Norwegian Noise Punk duo Barren Womb have been raising both eyebrows and hell with their nasty swill of Hardcore Punk, Rock ’n’ Roll, Country and Black Metal. Working with an extremely limited palette consisting only of drums, vocals and an assortment of stringed instruments and effects divided between the two of them, the band rely mostly on crude dynamics and the power of the riff to hammer their point across.