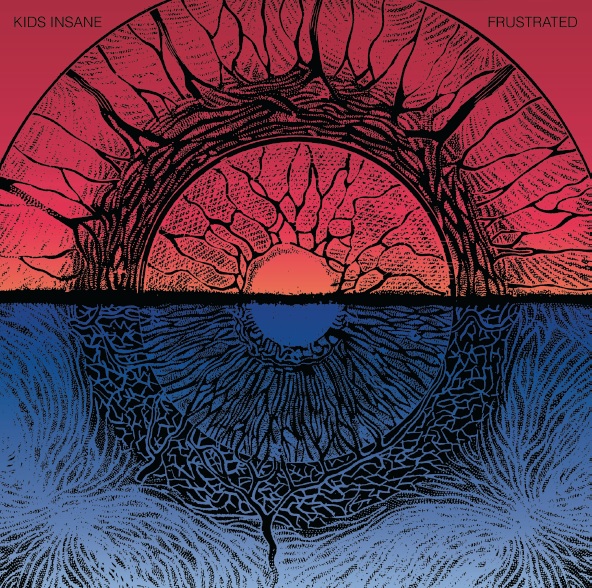 Kids Insane is an angry hardcore band drawing its momentum from politics and events of the not-so-ordinary life in the state of Israel. In its lyrics, the band addresses issues such as the state of the nation, and the country’s lost generation of kids with no future ahead. Loaded with sarcasm, Kids Insane brings in a fresh and new attitude to the international hardcore community, where politics seem to have become a matter of the past.

Kids Insane’s latest EP was mixed by Dean Baltulonis (The Hope Conspiracy, The Suicide File, Give Up The Ghost, and The Hold Steady). Guest vocals by Scott Wade (Comeback Kid).

Source: Take It Back Records