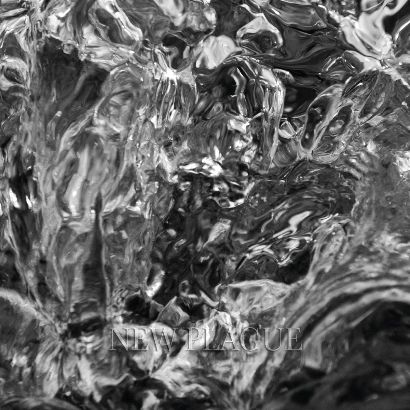 New Plague is a fast, furious and unrelenting release that features six short, blistering tracks that collectively clock in at 10 minutes in length. These monstrous metallic hymns showcase a band who have a penchant for unadulterated chaos.

New Plague was recorded in August of 2014 by Kevin Bernsten of Developing Nations Studios in Baltimore, Maryland and was mastered by the prolific Brad Boatwright at Audiosiege. The music is immediate and unforgiving; channeling the likes of Converge, Trap Them and others. The songs churn out black metal inspired coldness, frenzied, angular complexity, catchy yet bruising grooves and a healthy amount of grime and grit.

New Plague formed in 2013 in Long Island out the ashes of previous bands VOWS, Call It Fire and others. New Plague’s sole purpose is to create disdained, bitter, aggressive, tragic, relentless, and emotionally driven music, both live and on record. They are expected to start working on their debut full length in late 2015.