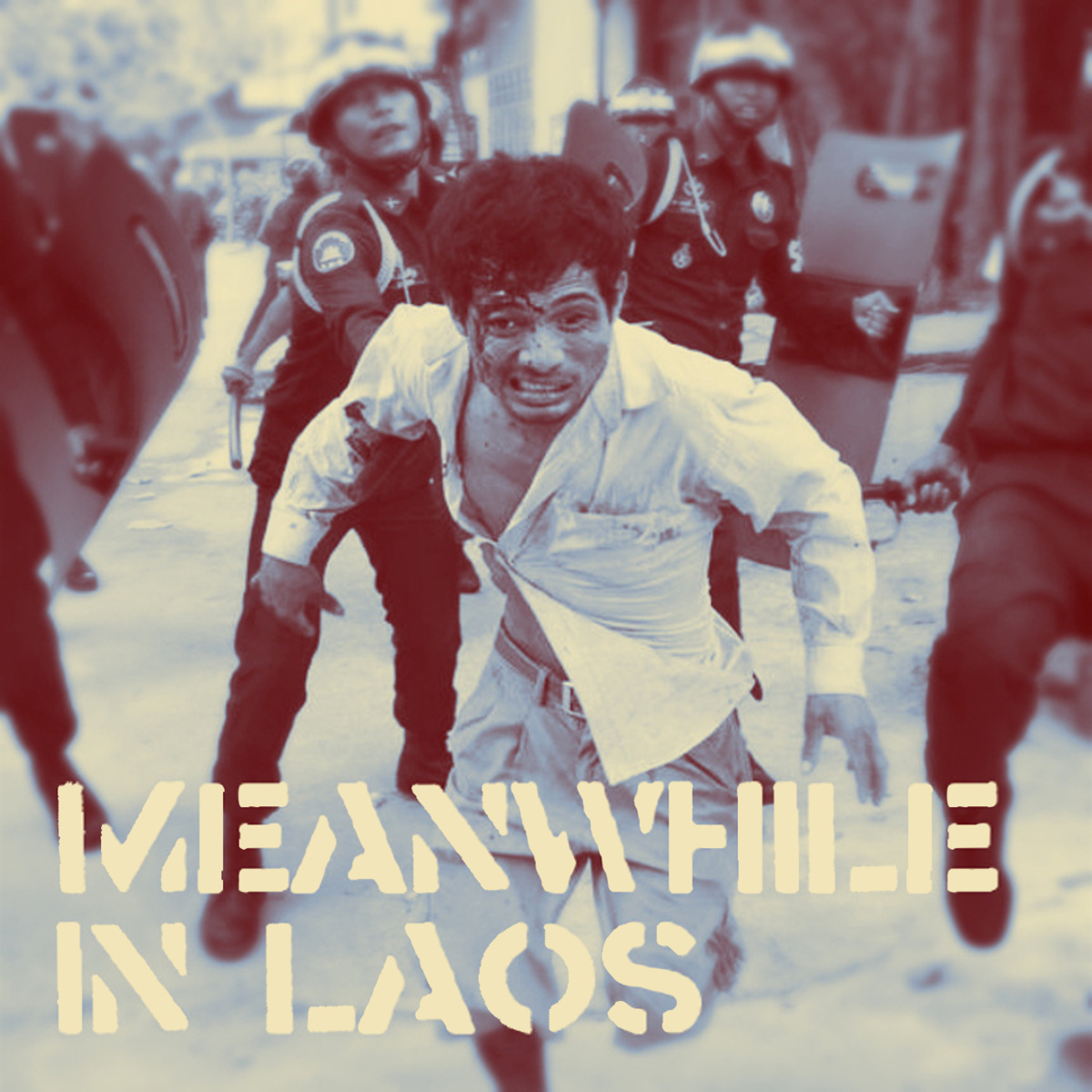 Modern hardcore band Meanwhile In Laos will self-release their self-titled debut album on 9th August 2015. This truly international trio from Singapore, Germany and Finland will publish the album as a CD and in digital form.

To give a taste of the band’s raging and politically loaded sound, Apostate Rhapsody, the 6th track of the upcoming debut album is out for streaming: