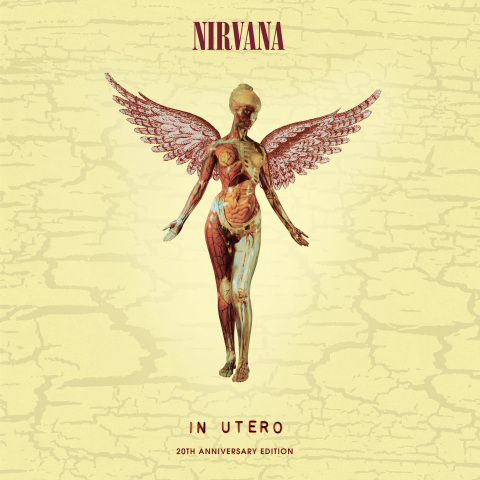 Remember when we posted that Universal announced the 20th Anniversary edition of Nirvana’s In Utero?

Well, turns out, we weren’t that far off with our predictions. According to Reuters.com (click that link to read the full press release), the following info is now confirmed:

Now let’s hope the actual tracklisting will be good and they skip the brickwalled mastering this time.