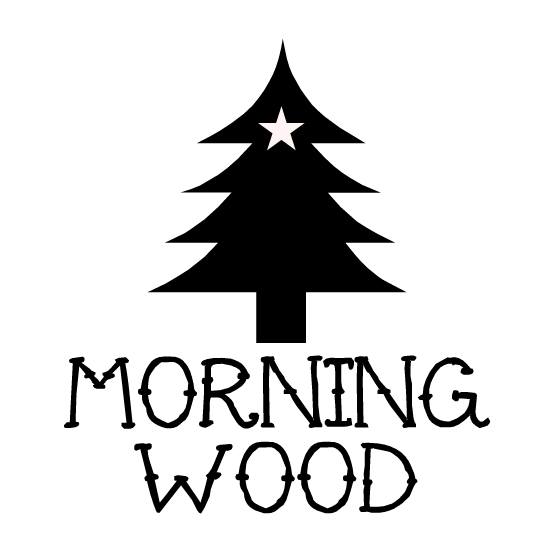 New independent punk rock label Morning Wood Records will release an online sampler in March of this year. The compilation album will be featuring punk rock bands from all over the world and can be downloaded for free once released. The reason behind the sampler is to introduce people to some absolute jewels and to give a good idea what to expect from future releases by Morning Wood Records, as the label will be putting more and more music in the years to come.

Morning Wood Records is a record label from northern part of The Netherlands and was founded in late 2013. The label focuses on 80’s and 90’s influenced punk rock. Their website is under construction, but in the meantime you can find all the information at their Facebook page.