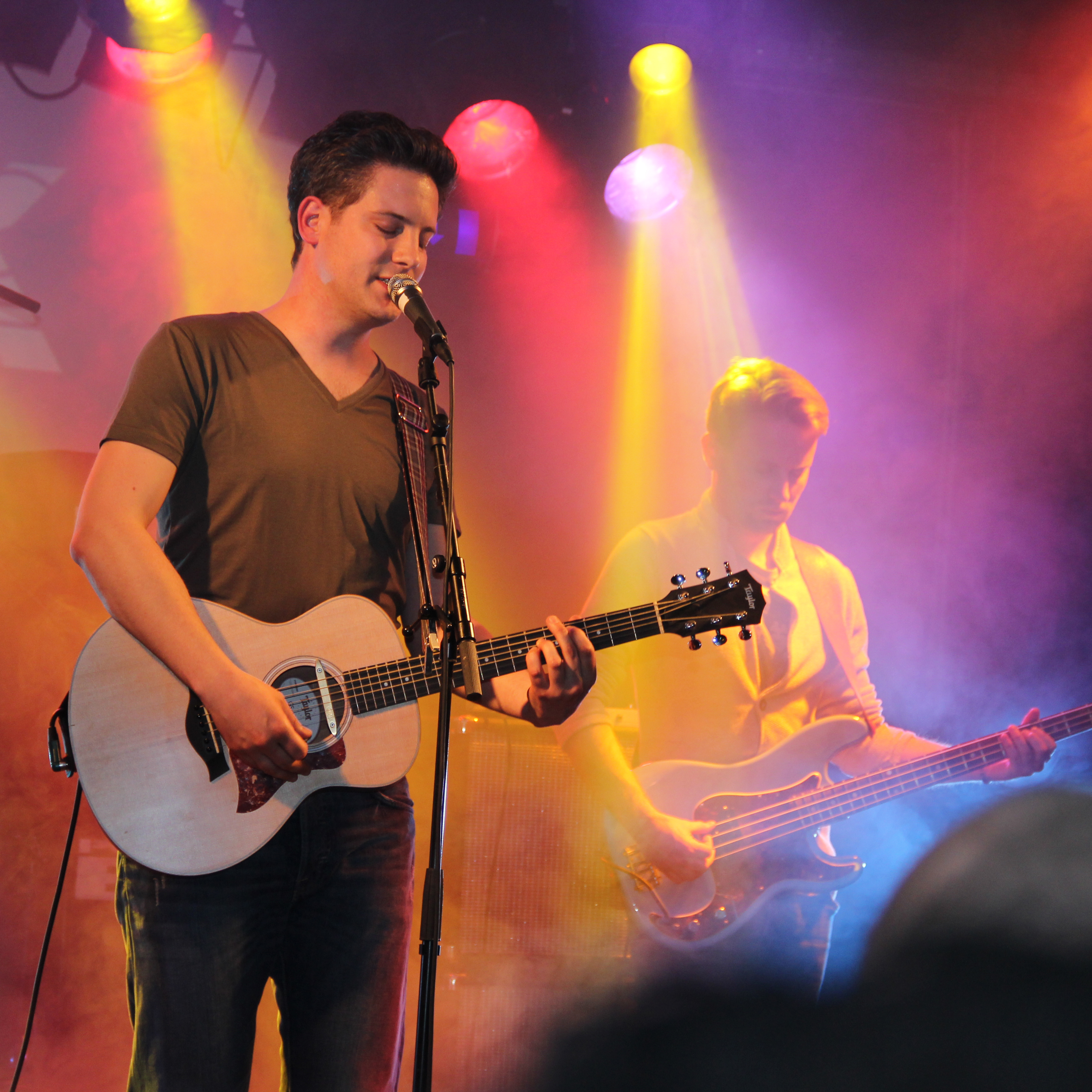 Dutch punk rock band Sidewalk just finished the recording of their EP ‘Back To The Start’, which is planned to be released on September 1st! ‘Back To The Start’ will be the first record with Gerko ‘Jesus’ Kamminga on vocals. Not quite back to the start though, because the band is now stronger than ever and are eager to let you hear some of their finger-lickin’ new tunes.

‘Back To The Start’ will be exclusively released on 7″ vinyl and will be distributed by various labels, who are soon to be confirmed. The digital version of the EP will be released by Morning Wood Records. In support of the release, Sidewalk will do an European tour in the same month