Nibiru put up new song – The Reinvention Of Man 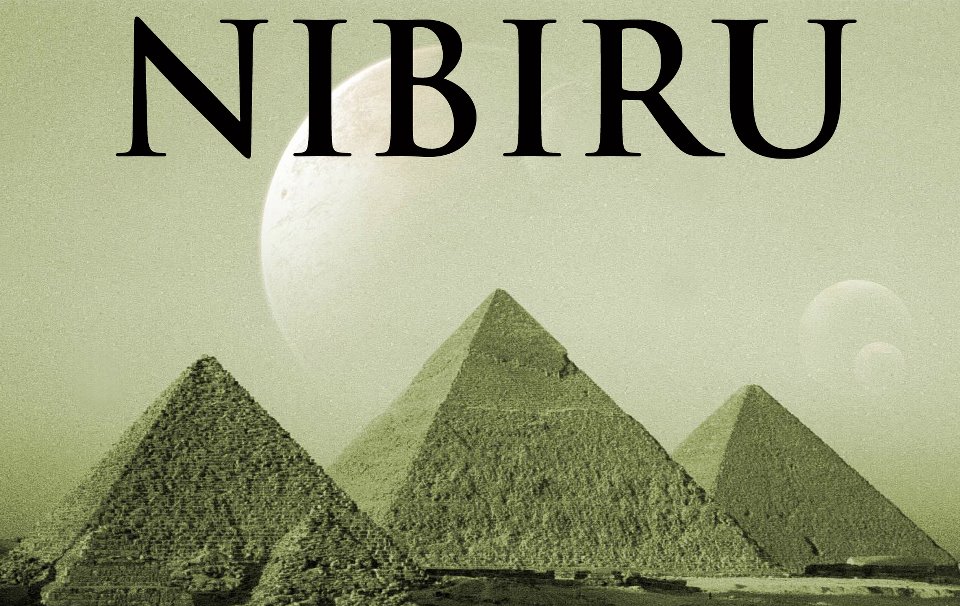 OK, before you can read the ‘facts’, I just want to say that every single one of you reading stuff on this site should check out Nibiru. We already did a short new breed interview with them, I reviewed the demo and now there’s this new track. And it’s amazing. Glad to see there are bands like this, who sound just different enough to stand out. Do yourself a favor and press play below and pre-order that demo 7″ (which doesn’t feature this song, but is great nonetheless).

Oh and as promised, the ‘facts’:

A single track recorded in March 2012 in anticipation of Nibiru’s first outside excursion, The Reinvention of Man is a song in three parts totaling a little under nine minutes. This is our first effort since releasing the Earthbreeder demo (7″ available from Holy Roar and Worship records) and will be followed in the coming months with a new record. Keep watching the skies.