No Turning Back release new song 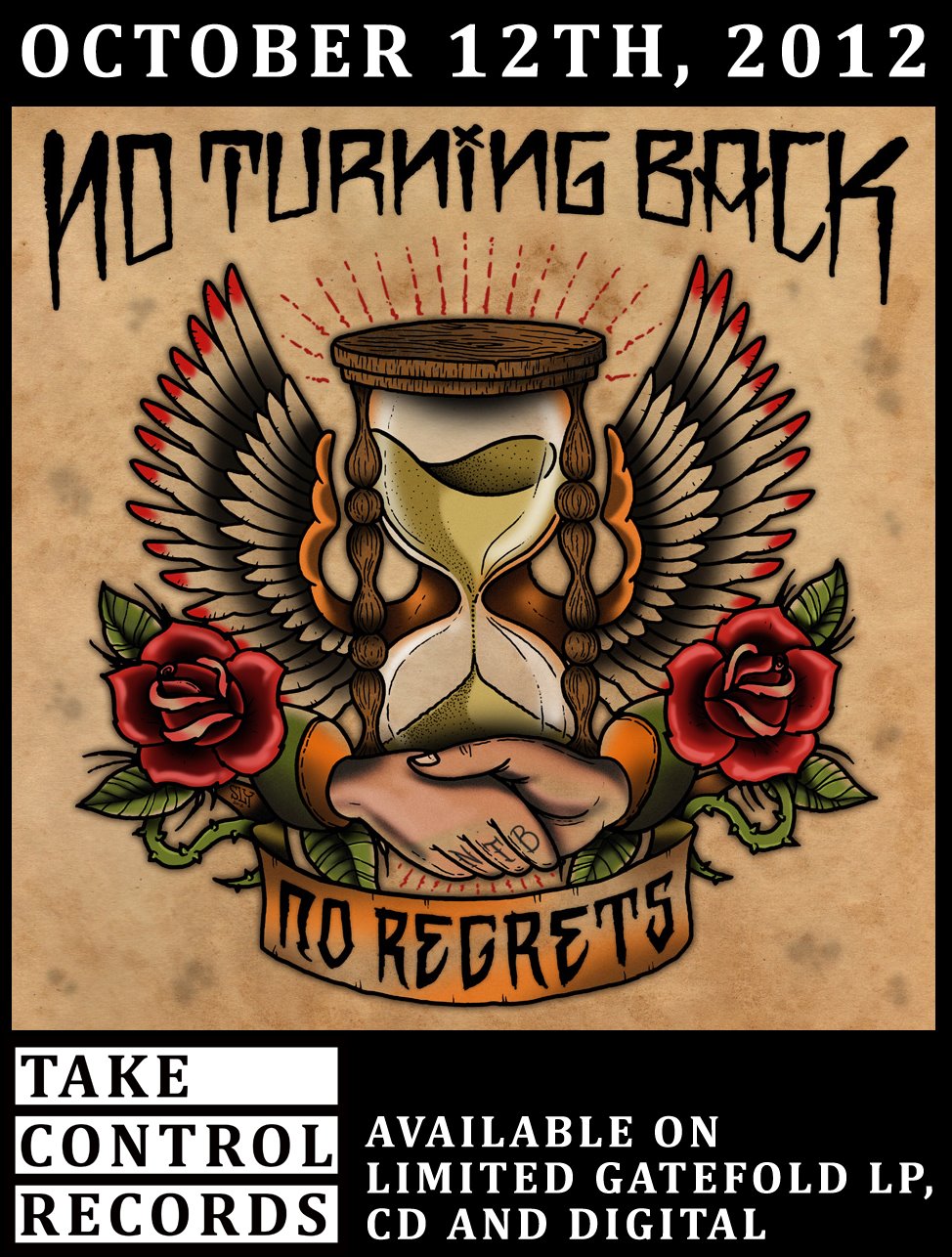 Dutch hardcore monolith No Turning Back just released a new song from their upcoming album No Regrets. The track entitled “Can’t Keep Me Down” is available on Youtube.

No Regrets will be out October 12th in Europe on the band’s own label Take Control Records and September 29th in the States on Tsunami Fest, released by Fast Break Records.