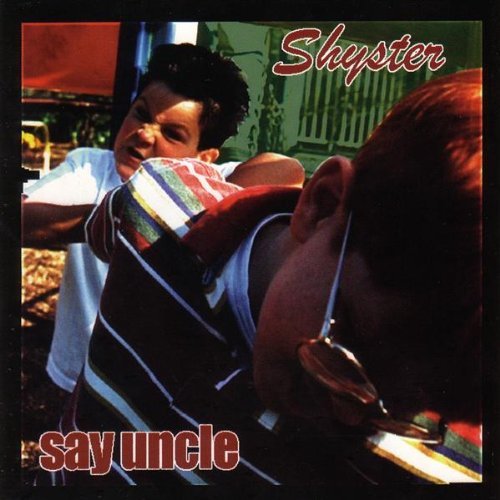 Orlando punks Shyster, who were active from 1993 until 1999 and toured with the likes of Lagwagon, SNFU, Diesel Boy and Face to Face, have posted two of their 7″s for ‘name your own price’ on Bandcamp, Cold Weather and That’s My Story And I’m Stickin To It.

Already available is their full-length, Say Uncle, which was released on OffTime Records, and their EP, February, initially released on Man’s Ruin.