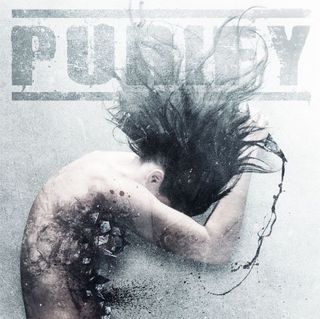 We are back from studio in Los Angeles where we just finished the mastering of our upcoming album with legendary Howie Weinberg (Metallica, Nirvana, Beastie boys,…). The album called “Hail Suicide” has been recorded @ Devasoundz studios in Athens by Fotis Benardo from Septic Flesh and mixed by Terry Date (Pantera, Deftones, Limp bizkit,…) and will be available beginning of 2013. The artwork is done by Hicham Haddaji from Strychneen studios.

Here is the tracklist for the upcoming album:

I. The opening
II. Flawless
III. An arson of yourself
IV. No redemption
V. We are the wolves
VI. I\’m not one of you
VII. Farewell myself
VIII. Hail suicide
IX. Everything has its end
X. Black day
XI. Son of a gun
XII. Hands of apocalypse
XIII. The mourning

The official website is under construction but you still can access to the different social networks from our site.