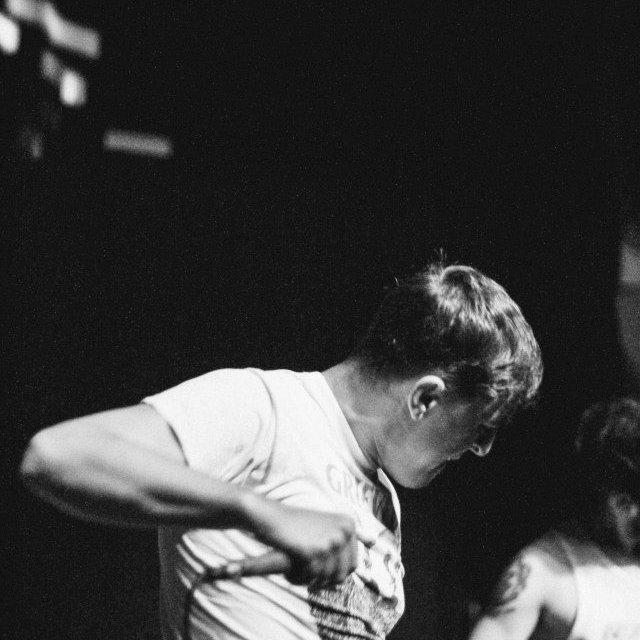 After their first EP in 2014, Satelles will release their forthcoming album in February, 2016. The effort entitled as ‘The Wolf You Feed’ will contain seven new songs, including the band’s video single, called ‘Empty Circles’ in a revised version.

In the last years the band played with acts like Comeback Kid, Renounced, Trial, Polar, or Bane – Satelles also opened for them on their last ever European show in Budapest, Dürer Kert.

Following the footsteps of bands like Shai Hulud, Newborn or Endstand, the Hungarian melodic hardcore / punk rock band shared their title track for the new album through Bandcamp, where the tracklist also appears as it follows: