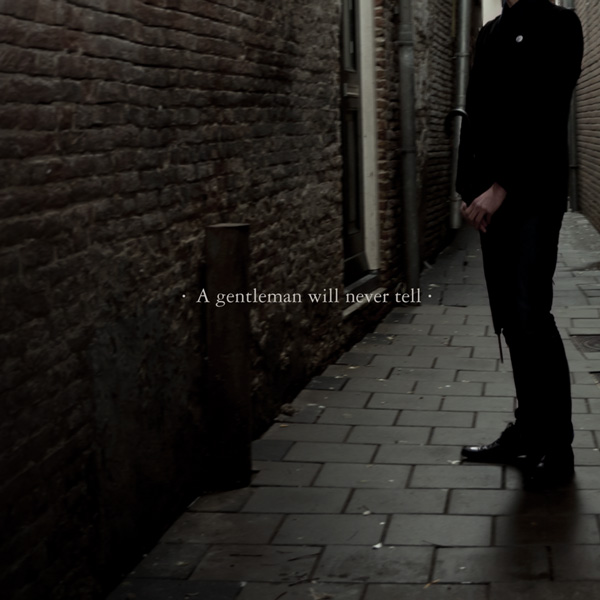 Dutch hardcore quintet Screw Houston Start Screaming is all set to unleash their brand new single upon the hungry ears of hardcore lovers all over the globe.

After the release of the 2011 concept album “When Trumpets Fade”, the band is now back with a rocking three track 7” single. “A Gentleman Will Never Tell” will see the light of day on September 28th, and will be released on transparant vinyl by White Russian Records (Meet The Storm, Striking Justice) and No Panic! (Crime In Stereo, This Is Hell). The band is throwing a release party that same day, September 28th, in Boothill Saloon, Utrecht. More info on friends and special guests joining them in this rock-parade, will be announced shortly.

After the last release, released by 5 Feet Under, Blackheart Inc., Black Death, the band toured extensively through Holland, Belgium, France and Germany. With the new single, a small preview of what’s to come next in the shape of a new full album, the band continues to play their brand of ‘heavy-as-fuck’ hardcore. “The previously present twist of Rock ‘n’ Roll and melody has been explored more in depth, and the songs are a bit more personal then the previous effort.” according to singer Roelof de Brouwer.

For those who like their music digital: the band’s new monster will be made public through the German label Acuity Music, who takes care of Let It Burn Records as well, and therefor has a large network and experience, thanks to working with bands like The Departed, AYS, Anchor and The Havebrook Disaster.

The artwork is designed by the talented Taste It Creative.