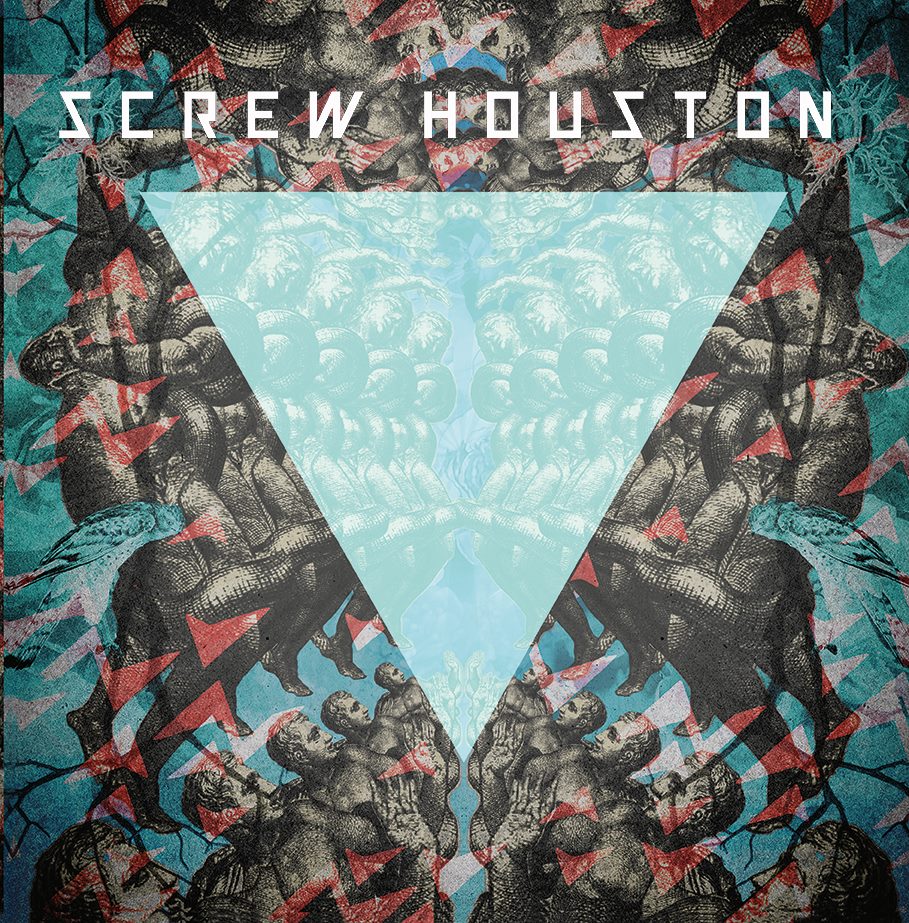 Screw Houston, formerly known and releasing music under their full name “Screw Houston, Start Screaming!”, is all set to release their first full length album on March 29th.
The new album, simply titled “Screw Houston” will be released digital and on 12” vinyl by White Russian Records (NL), I For Us Records (BE) and Let Them Die Records (UK).

The album contains 10 tracks that can be classified as melodic yet heavy hardcore songs with a rock ’n roll twist. Guest vocals on the track “Save Your Breath” were done by Kris Deweerdt of The Setup (BE).

A video for the track “Together Forever” was released last November, which is available here:

The band will present the new record over a course of three shows, which they’ll play with friends and label mates Black Art (UK) and Hesperian (NL) on March 27th in Utrecht.
The next day Screw Houston and Black Art will rock Leuven (BE)
To finish the next day at the White Russian Fest in Eindhoven.

Previous releases include the 2013 “A Gentleman Will Never Tell” (7”) and 2011’s “When Trumpets Fade” (CD). Those releases were done under the name Screw Houston, Start Screaming!, a name a bit lofty, and a bit long. People started using abbreviation SHSS right away, as well as more simplified versions of the name. So with this new record comes a new and shorter name: Screw Houston. No more Start Screaming. No more exclamation mark. Just Screw Houston, plain and simple. A courageous decision, accompanied by an album that’s the hardcore equivalent of that.

Pre-order bundles will be announced shortly.