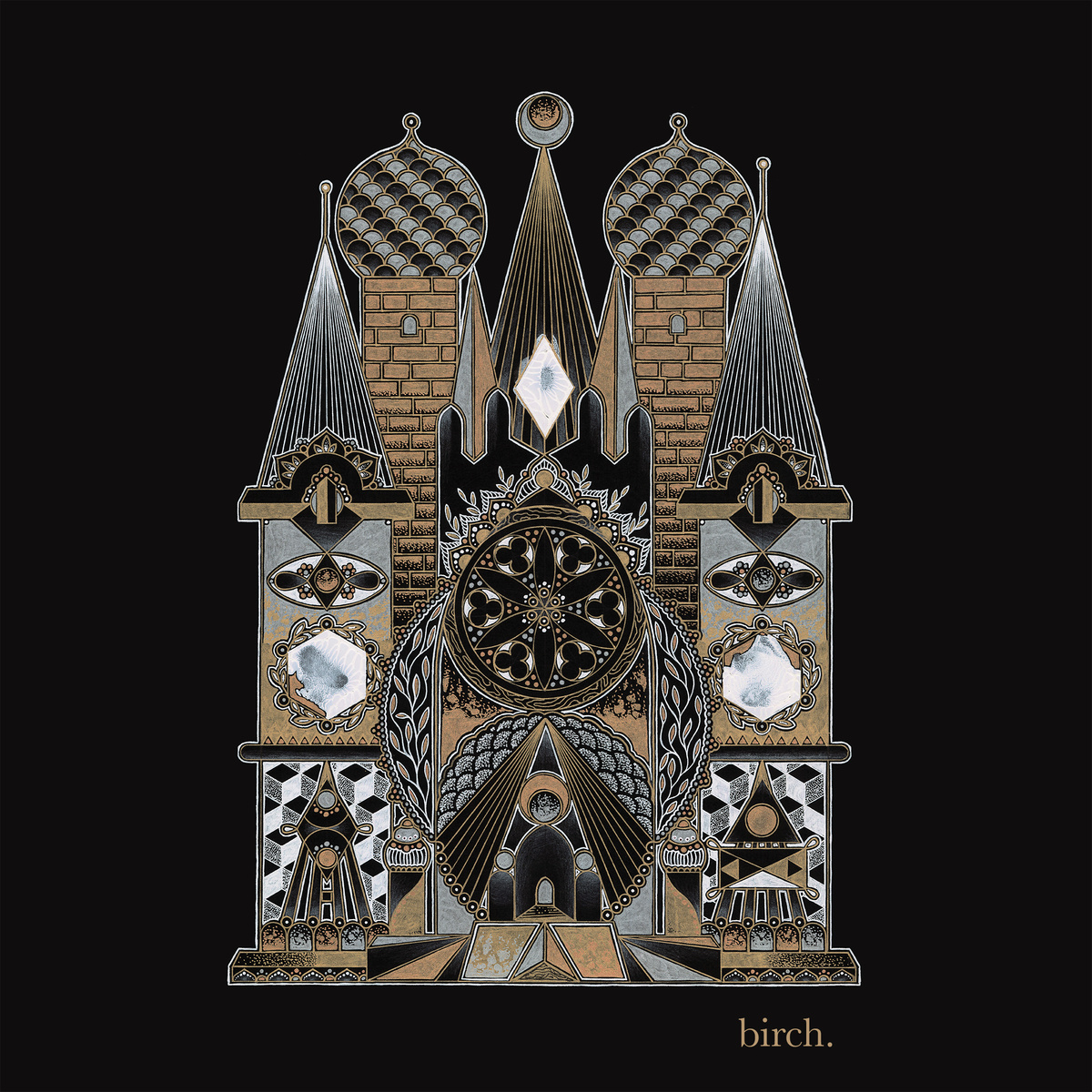 Birch,  a new hardcore band from Gothenburg, Sweden, released their debut self titled EP May 11th! In this dropbox link you can download the EP.

Birch plays a somewhat chaotic and noisy style of hardcore with influences from bands such as Converge, The Dillinger Escape Plan and Birds In Row. The EP is self-released and right now it will be a digital only release with the possibility of a vinyl release in the future.