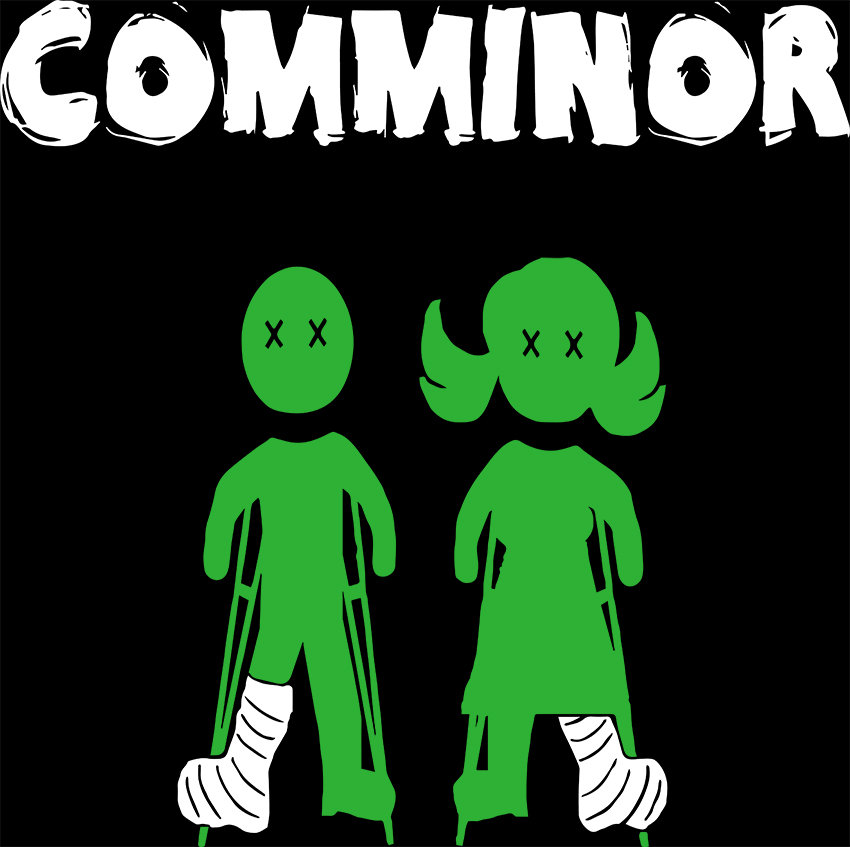 February 5 the Swedish neo-punkers COMMINOR unleashed their explosive album Let’s Call It ART at the world. The album features 14 high-energy tracks made for comfort and greatness, and will sure satisfy the minds of neo-punkers, skate punkers, punkers in general and rockers of all kinds around the world.

In 2015 COMMINOR toured both China, USA and Europe. This year their journey continues, with festivals and gigs in Sweden and Germany in February – and longer trips around the planet to be confirmed later in Spring.
The album Let’s Call It ART will be released by COMEDIA worldwide on all digital platforms, with physical releases on both vinyl and CD to follow.