The end of Some Will Never Know? 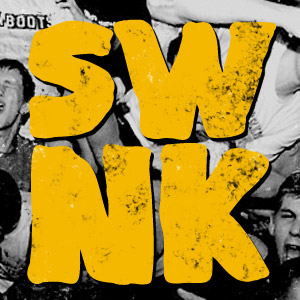 Not that much of a shock right? You probably have noticed articles on SWNK becoming less and less frequent. I personally have had almost no time for SWNK (aside from the technical aspects) for some time now and was glad when Dennis stepped up. He kept this place running smoothly for some time. But his time isn’t infinite either. And while there’s quite the amount of people that contributed in the past, that has become less and less too. So that pretty much leaves the ship without a captain and/or crew.

So what to do now? We’ll probably keep the site online in some way or form as an archive. It would be a shame to see all that hard work disappear. But unless some new blood steps up and gets in touch about running this place we’ll pull the plug somewhere in April.

The end or not, we want to thank you all for the support throughout the years. It’s been a good ride.