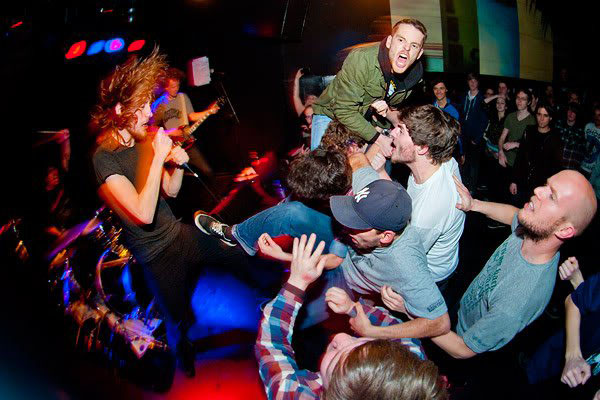 This Routine Is Hell posted a one minute teaser video for their upcoming second full length album on Youtube. The band went into the studio with producer Kurt Ballou (Modern Life Is War, Paint It Black, Rise and Fall) to try to ‘capture their matured perspective on life’ and record music ‘a lot more coherent and focused on their current mindset.’ (as stated by the band in this interview Rold did with them last May). The video features footage from TRIH’s recent USA tour together with Direct Effect.

A title, release date and record label for the album have yet to be announced.

Source: This Routine Is Hell