“What Can I Change?” – Anti-war video of Russian punk band Tarakany! 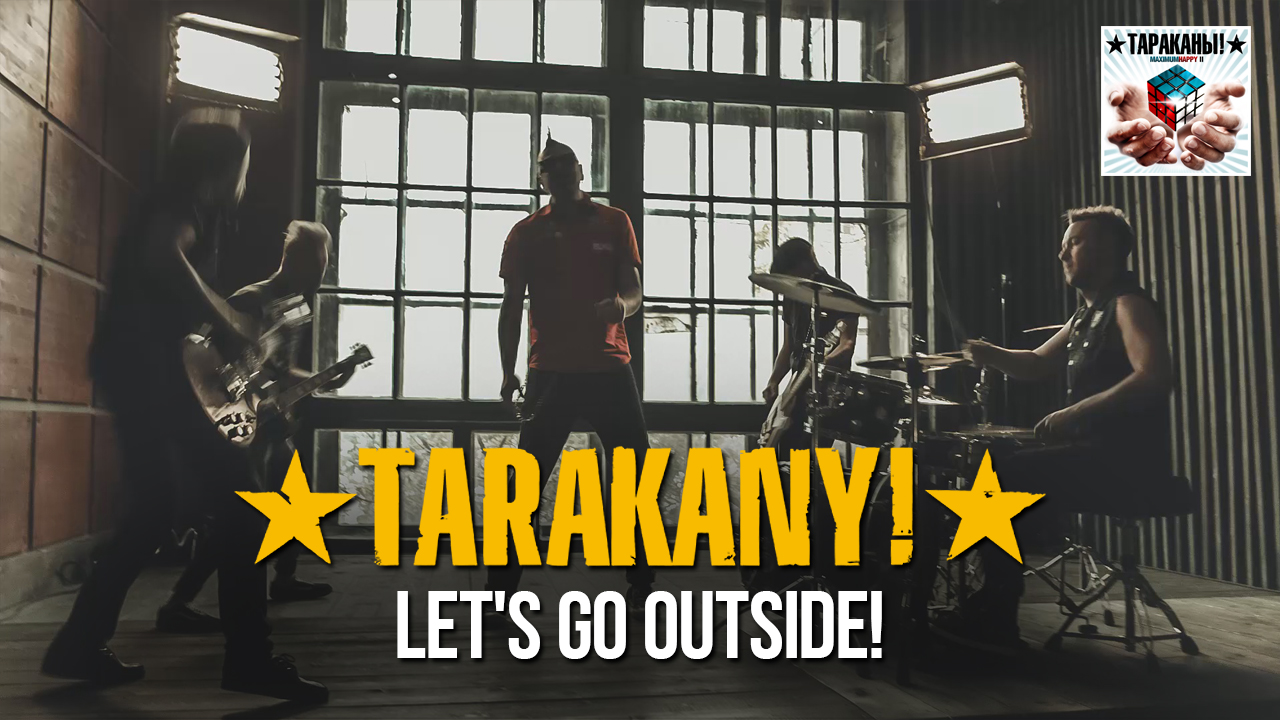 Russian punk band TARAKANY! presented an anti-war video for their new single “What can I change?”.

“This is a song about those who, in our opinion, make profit on all wars in the world. It’s about those who, for the sake of their dirty, cruel intentions, are ready to bang peoples’ and nations’ heads and who never stops on this terrible way “, – says Dmitry Spirin, the frontman of Tarakany!

“We do not live in a vacuum, so it often happens the topics for our songs come from the environment. “What can I change?” is not an exception. This is our response and our position to the war in Ukraine (in particular) and any other wars on the planet Earth.”

Both the song and the video were included in a new hits compilation “Best of the Best: 25 years” (mastered for iTunes) dedicated to the anniversary of the band.