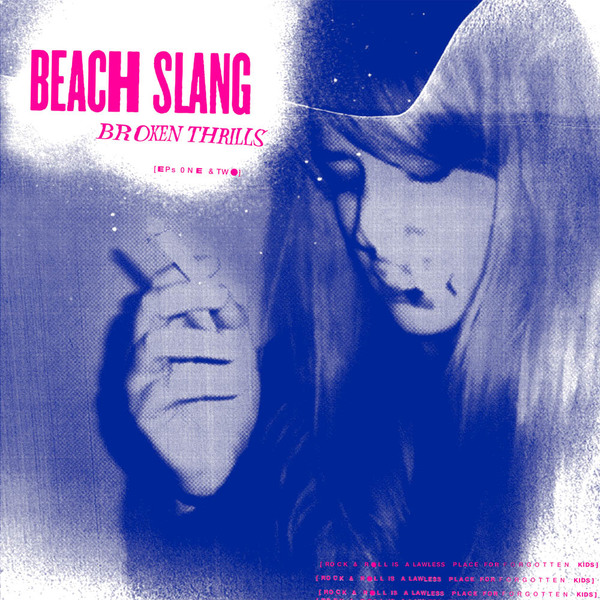 I remember the days I used to check out every band people were talking about. Without exception. Why not? Usually it’s just one or two clicks away (oh the advantages of growing up in the age of internet!). I wanted to make sure I didn’t miss out on something brilliant.

Those days are long gone though. Too much noise (9 out of 10 songs I click away within a couple of seconds – oh the downsides of internet…), not enough quality and of course by now I have a shitload of music to listen to. Usually putting on the same records I love anyway. It’s called “jaded” isn’t it? So when I saw “Beach Slang” being tossed around before, I didn’t pay attention. Until someone shared the below YouTube on his timeline:

I have no idea why, but for some reason I clicked play. And man, am I glad I did. This record has been my go to record for weeks now, I just keep putting it on. I guess I’m officially hooked. For people not in the know (yes, like me a couple of weeks ago), think along the lines of Jawbreaker with even more melancholy thrown in. A bit dreamy even at some points. With lyrics fitting right in. From the artwork to the production, it just makes sense.

It’s Friday night and I’m in the basement. Screaming out my lungs with my best friends. I hope when I die, I feel this alive.

So yeah I’m a bit late to the Beach Slang party, but this will be my soundtrack to the summer of 2015. Pay attention and give this band a chance.

“Broken Thrills” is not a new album. It combines their two EP’s “Who Would Ever Want Anything So Broken?” and “Cheap Thrills On A Dead End Street”, both released in 2014. They’re actually starting to record a new album this week and I’m already looking forward to it.