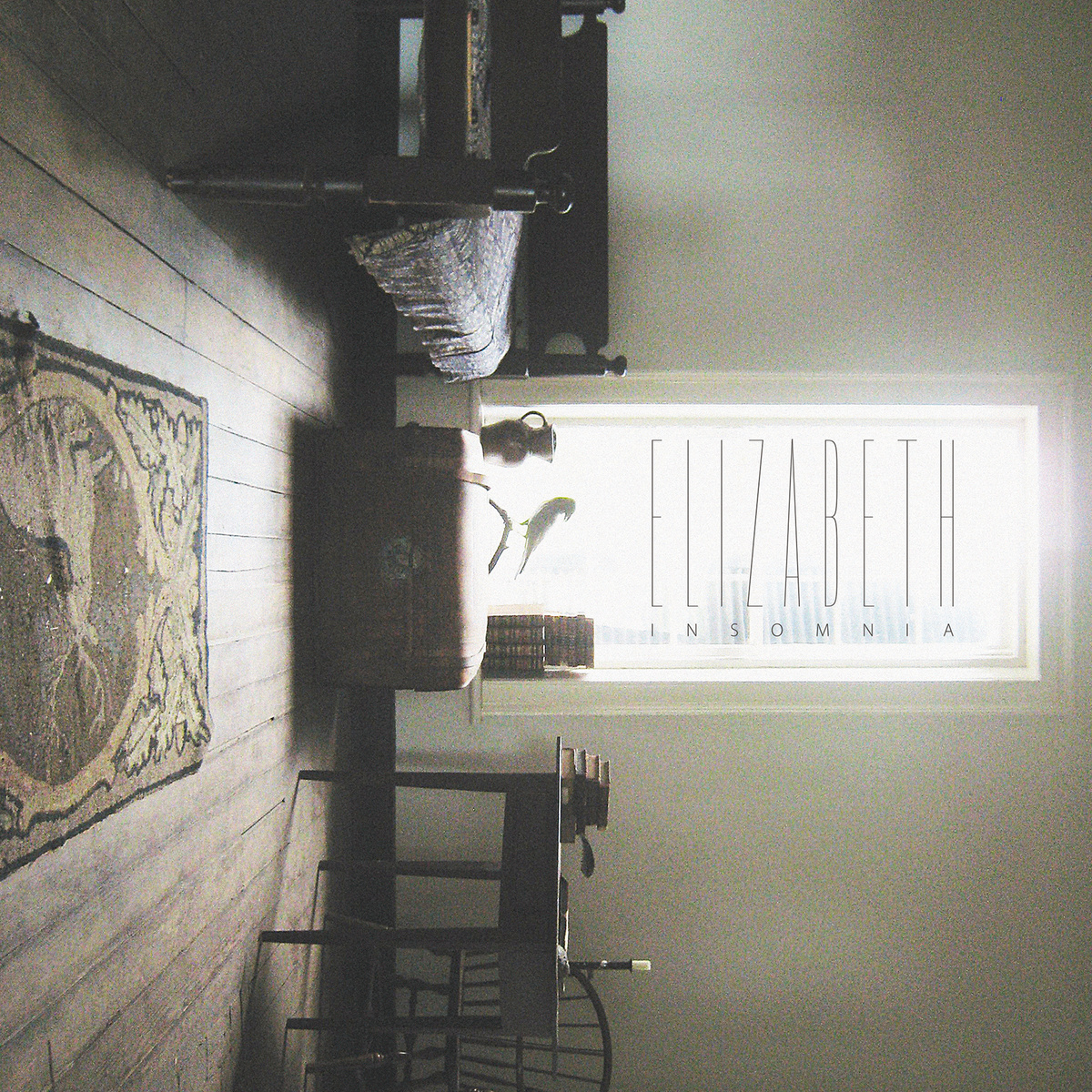 I remember the day I got my first PC. It was some shady business of my dad – he traded some of his paintings for a computer, a slow grey chunk of plastic that sat on my desk when I came back from school. Although at that time I’ve had already started going to shows, buying tapes and cds, this was, hands down and romanticism aside, a revolutionary moment in my musical upbringing.

A few days later a friend of mine dropped by with three cds full of mp3s. There was almost everything he considered relevant at that time – from Sunny Day Real Estate to Converge. Metalcore wasn’t a dirty word then. I remember all those bands I couldn’t wrap my head around at the time – Botch, Coalesce, Deadguy, Disembodied. One of those bands was grossly underrated Swiss act Nostromo. Balancing in between metalcore and more technical aspects of grind, Nostromo was pure sonic violence. The last time I came across this band was when flipping through old numbers of Terrorizer magazine a couple of years ago. I read a report from Mastodon’s concert somewhere in UK – a less known Swiss outfit was opener and, according to the writer of the article – they almost stole the show. And mind you, that was a time when Mastodon was a relevant band.

Fast forward almost ten years: I heard that the singer from Nostromo had a new band called Elizabeth. I checked their first album “Where Vultures Land”, a decent metallic hardcore album, not that different from Rise And Fall or Blind To Faith. I wasn’t disappointed but nothing rang out as specific or particularly great. It was only with their latest offering, a 2013 ep “Insomnia” released on propulsive Throatruiner Records, that they stepped into their game. Big time.

These four short songs pack a vicious punch. The foundation to Elizabeth’s sound is still metallic hardcore paced to a d-beat gallop but the overall spectrum is much more refined now. There are technical drum fills, thoughtful shifts in dynamics and even melodic (yet gloomy) riffs – all packed in less than ten minutes material. And these songs are still well-crafted, with deep understanding of song-writing and zero fussing around. Most of the material is structured around simple verse-chorus-verse formula (take the term “chorus” with a grain of salt here). In my book, it’s a litmus paper for good song-writing. Sure, there is plethora of bands that managed to write great albums by cramming as much riffs per song as possible but at the end of a day, if you can keep one’s attention with few powerful riffs structured around basic rock ‘n’ roll formula – you know your craft. I guess Elizabeth are doing just that – below all the technical ferocity, the speed and heaviness, these are simple hardcore punk songs with great hooks. Just check the transition from a d-beat drum pattern to that mid-tempo part on “Cemetery Feeling” or the beginning of the opening track and the following riff. The technicality of it all is pulled off with seamless ease. Great stuff!

The additional engineering on the record was done by Kurt Ballou of GodCity/Converge fame so you know the drill.

Apparently, the band is working on a new material that will see the light of day sometime in 2016. Let’s hope they’ll deliver the goods again.