Hypno5e – Shores of the Abstract Line 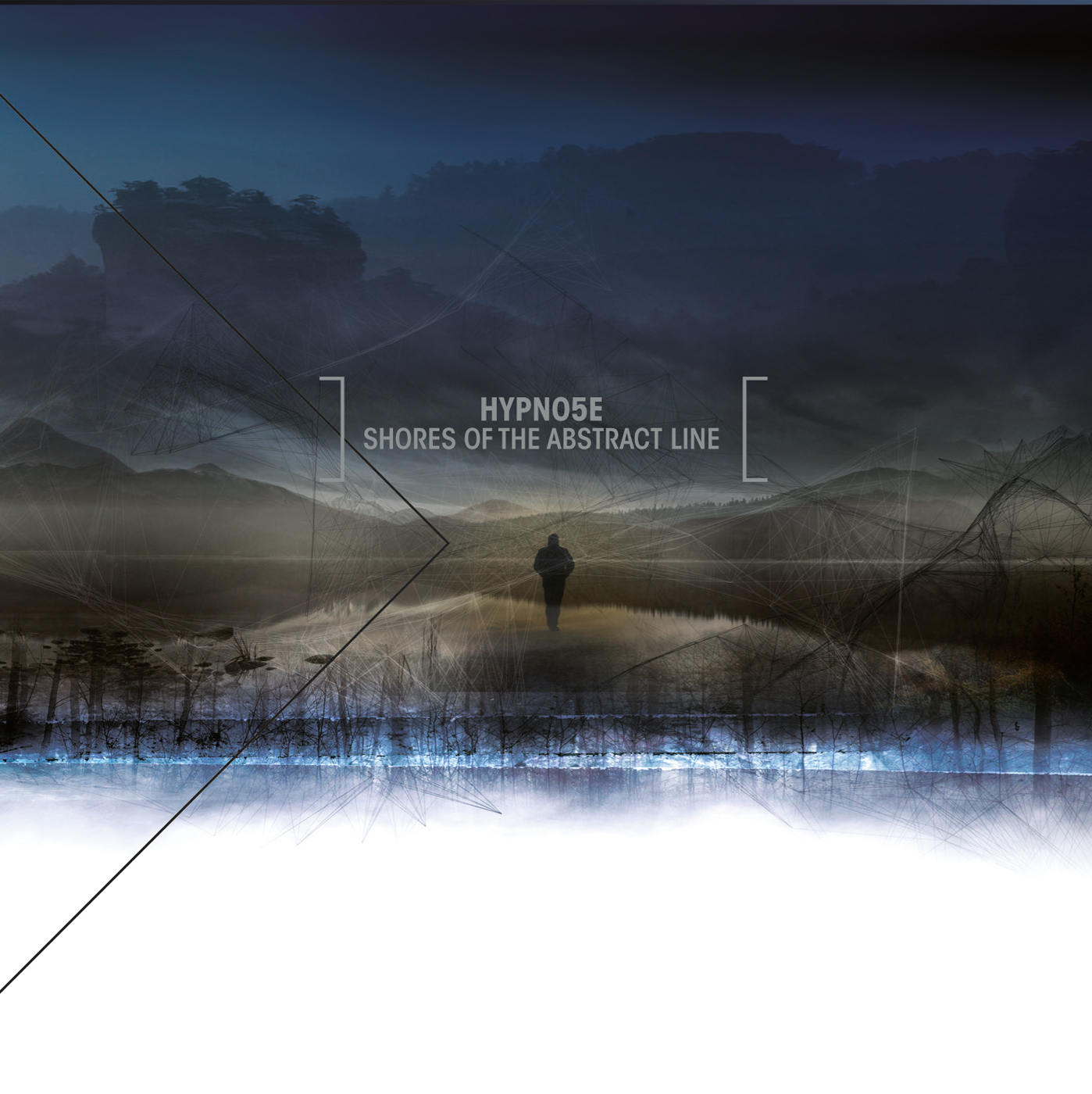 Some bands deliver technical musicianship and have creative ideas to the maximum. Hypno5e is this type of band, the dynamical flow and shifts between genres (Progressive Rock, Sludge, Latin, Ambient Metal, Metalcore and Math Metal) is not seen that many in the heavy landscape. I totally admire the open minded spirit of this French band; still I can’t get the point in the songs and understand all the connections of the album. It’s a complete adventure but I miss the flow and catchy moments a similar band like Between the Buried and Me has.

The record starts timid without distorted guitar playing. The tension is build up until in “East Shore – In Our Deaf Lands” all hell breaks loose with a typical French Metalcore part not unlike Kickback. The surprise is over before the listener has noticed it. The band continues with Progressive Rock parts combined with ambient landscapes that symbolize with the lyrical concept of deep feelings of yearning and displacement which burn within us.

This path has been sung by many artists and in all kind of languages. Hypno5e adds several Spanish vocal lines which gives the album a complete different vibe compared to other Progressive Metal bands. The melancholic and romantic South European atmosphere in “Tio” are an interesting contrast with the Math Metal and Metalcore outbursts in the continuation of the record.

Towards the end Hypno5e repeats this recipe too many which makes the last song “Blind Man’s Eyes” a boring exercise. Of course, the metallic eruptions are heavy in contrast with the calm passages still the band already had made their point. ‘Shores of the Abstract Line’ has exciting moments but overall ends in the middle of nowhere.