The Road Home – Too Cold 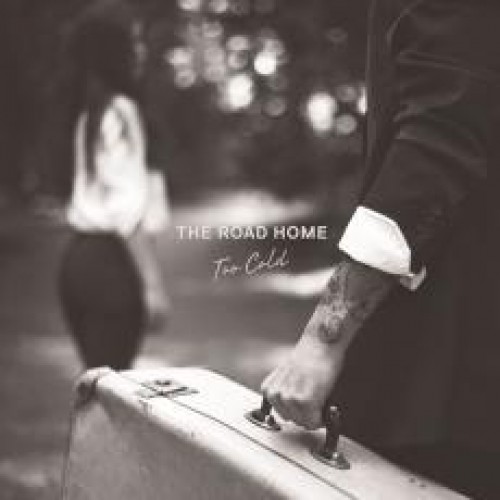 One of the biggest surprises last year was, for me, The Road Home. A Dutch band creating a great mix between Alkaline Trio and The Gaslight Anthem. Shield Recordings acted fast and rereleased the Old Hearts on CD and vinyl. In the mean time the band toured through Europe and recorded another six songs which show there’s even more potential in their songwriting.

Opening track ‘Teenage Dancer’ and ‘Let Me Go’ do have that The Gaslight Anthem feel while ‘Young Vigilantes’ and ‘Too Cold To Run’ are the first showings of a band finding a sound of their own somewhere between Alkaline Trio, Bruce Springsteen and The Gaslight Anthem. Some might say the band is a bit too mellow to really compete in the punkscene. Live there is this rawness to their sound but on record they’ve gone for a more polished sound which at times comes remarkably close to the sound of that last Gaslight Anthem record and early Springsteen records.

It’s only a matter of time before these guys will play the big venues all over Europe.